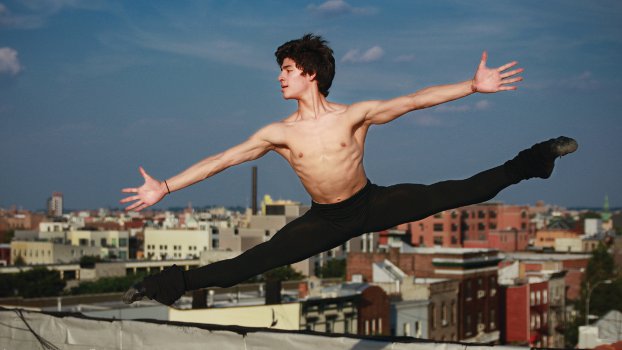 First position showing at Luna Palace Cinemas is an American documentary that follows the lives of six youths from across the globe who are competing to get to the top of the world of ballet. The movie follows each young person’s life, over the course of a year, and as the story unfolds the performers share their passion for this art form, and the many challenges and triumphs experienced during their exciting journey.

The movie is directed by Bess Kargman and brought to us by well known Australian film distributors Hopscotch Films. First Position has won multiple awards, including Winner of the Doc NYC Film Festival, the Portland Film Festival and the San Francisco Doc Fest.

The documentary revolves around each dancer's preparations for the Youth American Grand Prix - one of the most prestigious competitions in the world for ballet - where thousands of youths from around the world have the chance to display their prowess and talent. For the competitors, many hours of practice are spent on the dance floor, as well as extra time dedicated to performing exercise routines off stage for body strength and flexibility, all in preparation for the big event. All this hard work culminates in a mere 5 minutes of floor time at the Youth American Grand Prix! There is an incredible amount of pressure on the participants to excel as the Youth American Grand Prix can be the make or break moment of a young person’s career in ballet.

The title of the movie - “First Position” - has a clever double twist to its meaning, it is about striving to reach the pinnacle position of number one, as well as a reference made to the positioning of the feet in ballet. 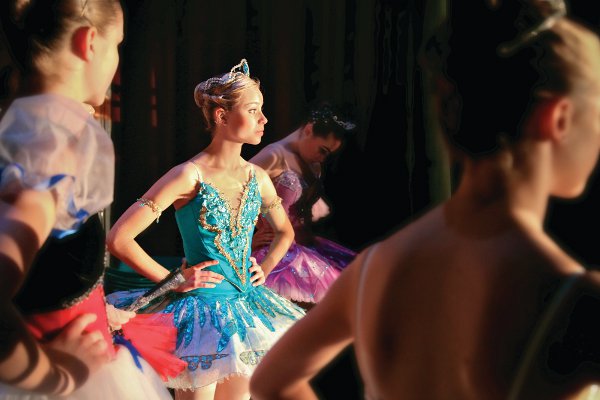 The documentary First Position now showing at Luna Palace Cinemas was both enjoyable and inspiring. The movie was entertaining to watch, and there were some spectacular moments as we viewed the young performers in action on the dance floor. At the same time, as a movie watcher, we felt for them during the times when they experienced pain and disappointment during their journey. There were also some nice feel good moments to cheer at when a particular performer triumphed at their art form.

This movie will appeal to those who are interested in taking a peek into someone else's life of relentlessly pursuing a passion and dream. As well as interviewing each of the youths and following their journey, the documentary also casts light on the lives of the youths’ parents, giving us insights into their ambitions for their kids, the triumphs and heartbreaks experienced in their supporting roles, and the sacrifices that some of them have made along the way.

For any arts or sports person striving to reach the top of their chosen endeavor, you will be able to relate to the determination and sheer hard work that it takes to get to the top of modern ballet.

You will finish watching First Position feeling inspired – it is an uplifting and touching documentary that gives us an unfiltered peek at the harsh truth that exists behind the scenes of the world of ballet.