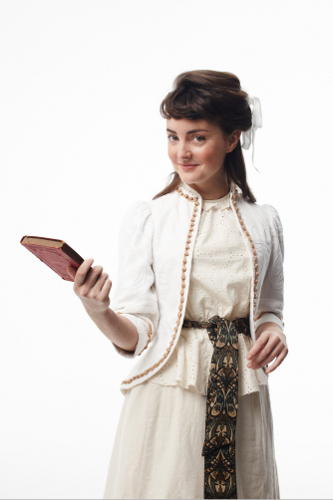 After spending a couple of very enjoyable hours watching Black Swan State Theatre Company's wonderful production of Oscar Wilde's The Importance of Being Earnest, you'll have to forgive me if I feel that a serious review would not be in the spirit of things. So instead, you'll have to settle for a series of off-the-cuff and extremely trivial remarks!

Treat yourself and a loved one and get yourself a couple of tickets to The Importance of Being Earnest at Black Swan State Theatre Company. You'll come out of the theatre with a spring in your step, a glow in your heart, and a smile on your face. Not a bad result in this modern age of mean-spirited cynicism!