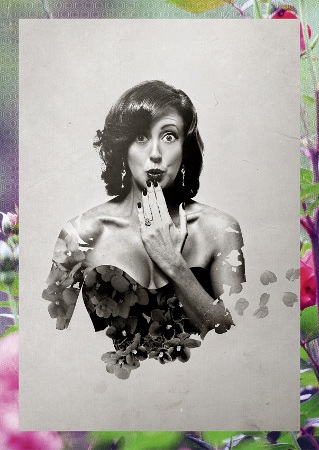 Make a night of it with pre dinner drinks and a meal after the play at any one of the many fabulous cafes and restaurants in Northbridge or Perth.

All the plays (with one exception) will be shown at the Heath Ledger Centre at the State Theatre Centre, comprising a combination of classic and new works.

The Studio Underground, tucked away in the basement of the State Theatre Centre, will host one play - The Motherf**ker with the Hat - as part of the Perth Fringe World Festival 2013.

Here is the line-up of plays for the 2013 subscription season.

Midsummer A Play with Songs
9 November to 24 November 2013

Here is a brief summary of each of the different plays for the upcoming season:

The Importance of Being Ernest

The Importance of Being Ernest is a classic comedy where Dublin born Oscar Wilde crafts a play that is anything but earnest! Set during Edwardian times, the play revolves around the lives of four young people and their romantic pursuits. If you enjoy a clever play on words, and love witty dialogue, this play will appeal and leave you on a high note.

Death of a Salesman

Continuing on down the playlist, next up is the Death of a Salesman by Arthur Miller. It’s the great American classic of the twentieth century that tells a gripping story between father and son.

As The Hollywood Reporter aptly puts it: “Every audience member irrespective of their background, will likely see something of themselves, their fathers, their families and their world in this masterpiece.”

Day One, A Hotel, Evening

Day One, A Hotel, Evening by Australian playwright Joanna Murray-Smith revolves around the lives of 3 couples who live in the high falutin' world of business deals, posh parties, and extravagant dinners. If you are after a laugh till your sides split sort of comedy, you will enjoy the wit and humour of a plot that begins quite innocently at a hotel one evening and meanders its way through some funny twists and turns of events.

Other Desert Cities by Jon Robin Baitz has been nominated for five Tony Awards and the Pulitzer Prize for drama. Filled with suspense and family crises, blood is spilt amongst family members, when main character Brooke drops a bombshell by publishing a memoir that is a very personal affair. Watch it and be gripped by this very intense drama that takes you into the world of one family’s lives in Palm Springs, California. 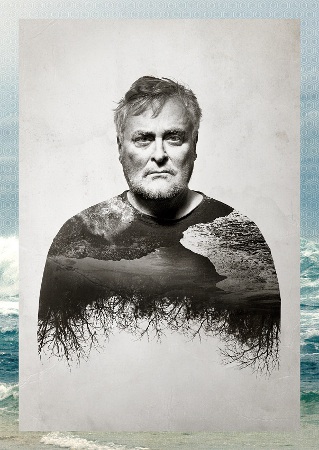 Here comes Tim Winton with his newest play Shrine. Set in the beautiful landscape of Western Australia, it’s his third play with a local theme after Rising Water and Signs of Life. This time Winton takes us to the headlands of the South Coast of Western Australia, amidst the forest and sea. Winton transcends us beyond the landscape as he takes us into a world of mythology inhabited by ghosts.

Midsummer A Play with Songs

Midsummer A Play with Songs by David Greig and Gordon McIntyre is a story about a misbehaving bridesmaid, a bag of money and Japanese rope bondage. Sounds like hilarious fun and as The Guardian puts it - “Exhilarating…you float out laughing as if you’ve just swallowed sunshine on a spoon.”  If you are after a good laugh or two, then this will be a gem of a play to look out for.

The Motherf**ker with the Hat

And finally, showing at the Studio Underground, is The Motherf**ker with the Hat by Stephen Adly Guirgis. Set in New York’s Puerto Rican community, it is a clever mix between a sitcom, a Hispanic telenovela and a crime documentary. In this play, you’ll be immersed in the world of gritty drugs, jealousy, and hysteria with a touch of romance and love woven throughout.

Black Swan State Theatre Company has put on an extravaganza line of plays for 2013, with something for everyone.