What Will People Say at #ScandiFilmFest 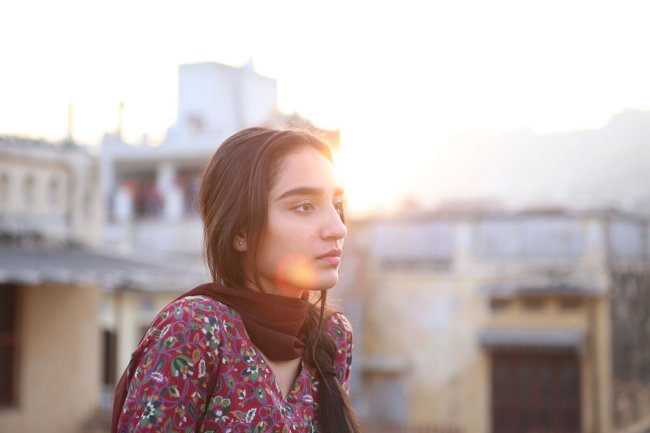 Just around the corner, the Volvo Scandinavian Film Festival 2018 will open on the 19th July in Perth.

It will feature 21 contemporary films across the Nordic region – from the countries of Denmark, Finland, Iceland, Norway, and Sweden.

The story revolves around teenager Nisha (Maria Mozhdad) whose family live in Norway, and are originally from Pakistan. Caught between two worlds, she experiences a clash of cultures between growing up and going to school in Norway, and playing the dutiful daughter on the home front.

As her two worlds collide, life becomes complicated and difficult for Nisha. Her family take drastic measures to intervene and decide on her future, whilst she comes to terms with what is happening to her, and tries to deal with her fate.

Semi autobiographical in nature, Director Iram Haq brings to the fore an exquisite and sometimes brutal portrayal of family, cultural and community issues. The movie will resonate strongly for anyone who has grown up in a mix of cultures.

What Will People Say will show as part of the #ScandiFilmFest at Cinema Paradiso in Northbridge for 3 sessions on the 21st, 25th and 28th July.

For more information on the Scandinavian Film Festival, visit our Event Listing.