If you’re planning to work in Australia either temporarily or permanently, you’ll want to familiarise yourself with the Australian work culture. Some people will find it similar to previous work environments they’ve experienced, while others will find things very foreign. The type of work you do will influence the type of atmosphere you experience to a degree, but the general basics of the work culture will be the same.

My partner and I worked several different jobs while travelling around Australia with the majority of our work being in Perth. We both experienced a bit of harvesting work. I am a terrible sweet potato harvester, but not half bad with zucchinis. I also worked in the executive lounge of a hotel and in retail, while my partner found work in a brick factory. Chatting with other travellers on the road and co-workers at my various jobs helped me form my impressions of the general Australian work culture. 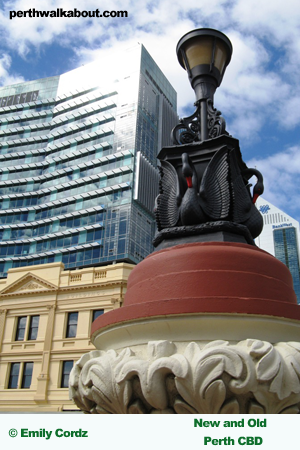 Australians as a whole are pretty laid back folks both in work and in life. This tends to make for a friendly, light hearted work environment. They aren’t all that impressed by those who talk up their education, successes and history to more than what it is, so don’t go around bragging trying to win points with people. Aussies are strong believers in letting your work speak for you and working hard as a team.

They put a strong emphasis on personal accountability. Punctuality is important. While meetings might start a few minutes late to allow for a short bit of casual chitchat (be sure to brush up on your rugby), it would be look upon poorly to be late. Along the same lines, when a deadline is made, it is important to meet it. Most folks don’t care how you meet it, just so long as you do what you said you could.

Many Australian companies don’t have much of a clear hierarchy.  People tend to consider all the jobs important, just different. Those unused to this equalitarian attitude in business might view this as unambitious, but for Australians this tends to translate into a work hard no matter the job kind of attitude. It also leads to a more collaborative style of decision making at meetings, so be prepared to share your opinion and listen to others.

If you come from a culture that thrives on gentle diplomacy to approach difficult matters, be prepared for a bit of a shock. Just as in general life, Australians in the work place speak rather bluntly and to the point. If they don’t like something, they will voice their opinion. I loved the straightforward nature of discussions, but if you are unused to this it can feel like a personal attack. It’s not. Try to appreciate how refreshing it can be to truly know what someone thinks rather than sifting through the delicately put disagreements for what they mean.

Another common shock for those new to the Australian work culture is the prevalent use of humour in almost all situations. A bit of self deprecating humour is commonly thrown into meetings, trainings and other business functions. In some work cultures this might be seen as unprofessional, but here it is just part of doing business. Don’t underestimate someone’s business finesse just because they use humour frequently. I tend to think it is clever tactic to lull you into a sense of security before landing a killer deal.

One thing I found particularly refreshing was how people treat one another both in work and in life. In many places around the world people will stereotype people and treat those they don’t like rudely. In Australia stereotypes, both good and bad, abound, but they will treat you the same way they treat everyone regardless of if they have to work with you or not. 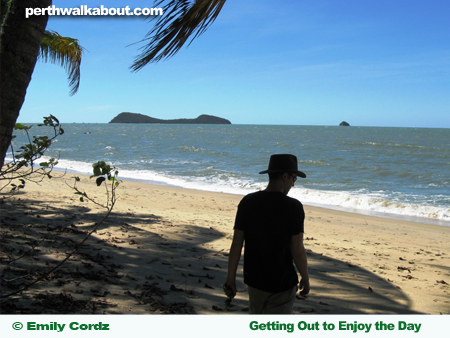 A big part of Australian life is not focused on work. While you are expected to work hard when at work, you are also expected to have a life beyond it, both during the week and on the weekends. Hit the beach, have a picnic in the park, take a trip out of town on the weekend. Don’t be a workaholic. Your co-workers will look at you strangely. Also, when the work week ends, be friendly and have a beer or two with your co-workers before heading out.  Don’t forget to buy the round when it is your turn!

The Australian work culture is pretty much like the general Australian culture, but in a business setting. To best prepare yourself for working in Australia approach things with a strong work ethic, an openness to different ways of doing things and a ready sense of humour. I met some wonderful people in Perth, whom I still talk to regularly, both through my work and various hobbies. Those friendships combined with my general work experience gave me some great memories of my time working in Perth. Now I just have to plot how to get back.